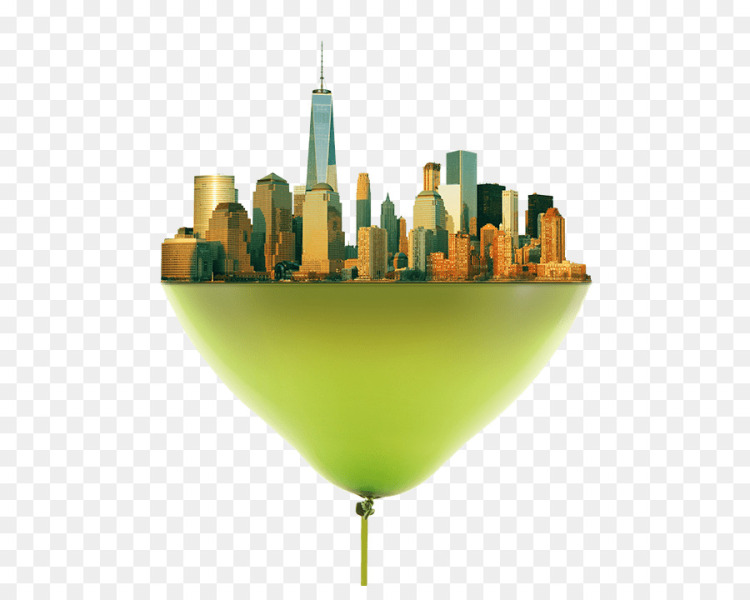 Bobby is an amiable, attractive, single New Yorker. He is best friends with five couples, he has three girlfriends, and he is about to celebrate his thirty-fifth birthday. He seems to live a charmed life. So why is he so ambivalent?

Audiences of the Stephen Sondheim musical “Company” have puzzled over just what makes Bobby tick for almost fifty years (Bobby would be celebrating his eighty-fifty birthday next summer). In recent years he has been portrayed as straight, gay, and even female. Sondheim has always insisted Bobby is straight, although neither he nor George Furth, who wrote the book for “Company,” were out in 1970.

Ben Adams, who will play Bobby as their senior thesis this fall at Creighton, suspects Bobby is playing straight while dealing with his sexuality. “Bobby is trying to play straight, but it’s just not clicking. For me, the whole story of Bobby is that he understands his sexuality, but he worries about coming out and whether his friends will accept him.”

Adams, who is out, is a TAG scholarship winner on the cusp of pursuing a career in theater. Adams is precisely the type of person the scholarship fund is designed for: a local high school student who has participated in school and community theater for years, a talented actor, designer and writer who gives generously of their time and talent, a bright student who has studied their craft at Creighton and in England, and a genuinely nice person.

Adams is a product of some of Omaha’s best teachers: Tony Schik, Emily Mokrycki, and “Company” director, Amy Lane (herself an Omaha theater native). Like these mentors, Adams welcomes artistic challenges. “I don’t want to limit myself. At the end of the day, I’m an artist, and I love any aspect that gives people joy.” Adams is also motivated to help establish a presence for queer and non-binary actors.

Which brings us back to Bobby. For Adams, the key to Bobby is his confrontation with Joanne, who suddenly asks him to begin an affair with her, assuring him that she will “take care of him.” Bobby is nonplussed, wondering “who will I take care of?” Joanne sees his realization as “a door opening that’s been stuck for a long time.” Bobby denies this, but Joanne leaves, commenting that “I just did someone a big favor.” Adams believes this favor becomes clear in Bobby’s next number. “’Being Alive’ is letting oneself open the door and allow himself to feel something for someone of the same sex.” After all, as Adams points out, “what is theater if it doesn’t break the heart and then repair it?”

“Company” will run on Creighton’s Mainstage Theatre at the Lied Education Center for the Arts, at 24th and Cass Streets, from October 2 through 6. Curtain is at 7:30 pm, with 2:00 matinee on Sunday October 6.  Tickets are $18 for adults and $15 for seniors. To order tickets go to boxoffice.creighton.edu. Questions? Contact the box office at (402) 280-1448.