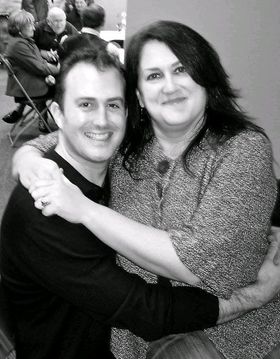 David Catherall passed away in April and his birthday was October 8th. He was nominated by TAG for his choreography in the 2010 Omaha Community Playhouse production of Footloose and Chanticleer Community Theatre 2008 production of Oklahoma. He won an OEA for Best Featured Dancer in Creighton’s 2009 production of Westside Story. A seasoned performer, David was heavily involved in the arts throughout his life, and a known choreographer throughout Omaha. With his involvement I think it only fitting that we honor his life and his work. A talent truly gone too soon.