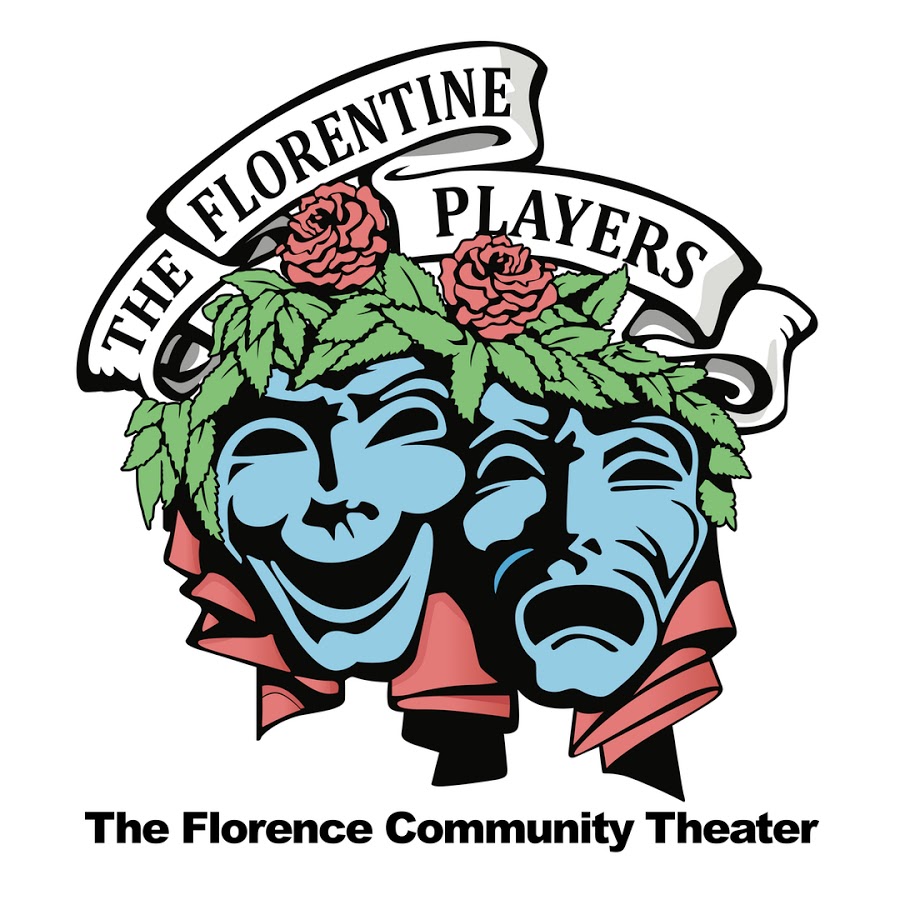 We have been staging productions in the Florence community since 1964. And although we are best known for our Annual Melodrama, we stage four major  productions per year:
Feb – FCT Studio Series | May – Annual Melodrama | August – Summer Farce | October – Fall Show
We also sponsor additional shows including an annual Improv Comedy competition in January, Trunk or Treat in October, and Breakfast With Santa in November.

The celebration of Florence Days has been a local tradition for approximately half a century. As the event grew in size and nature, Dan Lynch, a local friend, politician and sometime actor, was approached to add an entertainment element to the celebration. A meeting of the “great and talented” minds of Florence marked the beginning of the Players, in approximately 1963 or 1964. The legendary “original cast members” included Paul Bogard, Una Lemen, Alice Davis, Jack Hughes, Floyd & Eileen Kelley, Dan Lynch, among others. It is interesting to note that originally any proceeds were given to local businesses and/or projects for improvements. Also interesting is that monies were originally generated through free-will offerings, since the group could not charge admission. The group subsequently became an extension of the Florence Historical Foundation and to this day, is committed to the promotion and development of Florence.

The Florentine Players was officially organized June 18, 1986, as a division of the “Florence Historical Foundation”, a non-profit, tax-free corporation.

The purpose/objectives of the Florence Community Theater are as follows: